← more from
Old Thumb Records
Get fresh music recommendations delivered to your inbox every Friday.
We've updated our Terms of Use. You can review the changes here.

Archangel (Because I Love Her) 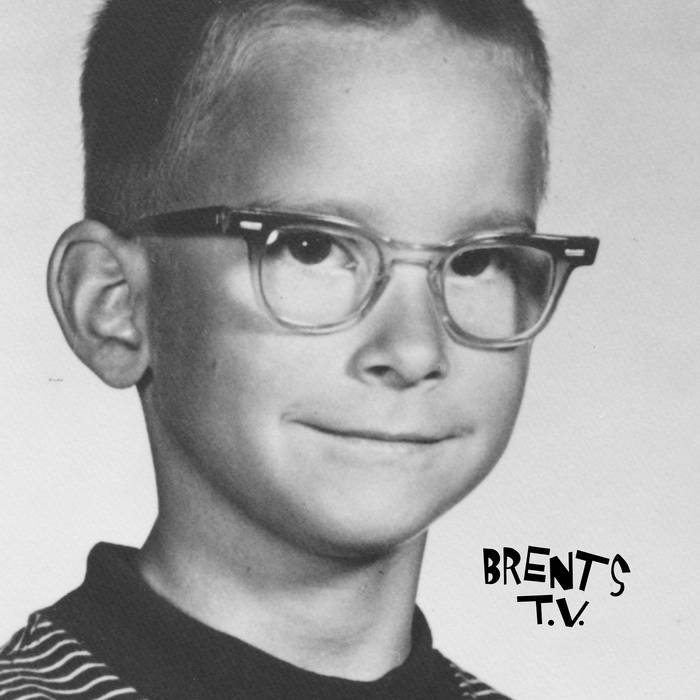 Brent's T.V. was formed by John Denery, Chris Imlay & Virgil Shaw in 1988. Joined by Brian Keeney and Jon Quittner, they sounded like a pop punk Everly Brothers. The band set forth on a tour of laundromats and released a 7 song EP, "Lumberjack Days" on Lookout Records in 1990, and split soon after. In 1995 Lookout released a compilation of Sweet Baby & Brent's T.V. songs called "Hello Again." ... more